Agtech startup Aker Technologies, formerly based in Chicago, has relocated its headquarters to St. Louis after snagging $2.6 million in new funding.

The startup’s financing round was led by St. Louis-based Lewis & Clark Ventures. Other investors included Flyover Capital and Central Illinois Angels. Aker Technologies, which is led by co-founder and CEO Orlando Saez, said it plans to use the funding to accelerate its TrueCause technology platform, which provides autonomous crop-scouting.

“We have seen a lot of startups building crop observation via remote sensing technologies and predictive crop models, but nothing as innovative as Aker’s technology to automate the process of crop scouting under the canopy,” Lewis & Clark Ventures Principal Larry Page said a statement. “We were particularly impressed with Aker’s early traction with some large agriculture brands, which indicates that they are addressing a real need for growers and retailers.”

Aker was one of five startups chosen for the first Donald Danforth Plant Science Center/Wells Fargo agtech incubator. That incubator program, which is funded by the Wells Fargo Foundation and administered by the National Renewable Energy Laboratory, provides non-dilutive funding and pairs cohort companies with Danforth Center scientists to conduct research on the company’s behalf.

“Our team is excited to have a close relationship with the Donald Danforth Plant Science Center to accelerate evidence-based field monitoring practices, along with new input and trait development,” said Saez. 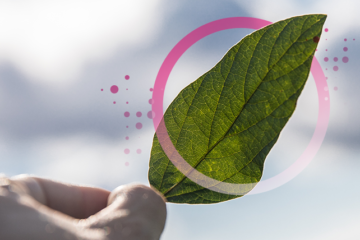 NewLeaf Symbiotics Named “Company of the Year” by Startup City

Recognized as a ground-breaking innovator making a big mark in agriculture ST. LOUIS, Sept. 18, 2019 – Startup City has named NewLeaf Symbiotics (NewLeaf) Company of the Year among the “15 Most Promising AgTech Startups 2019.” The Read more… 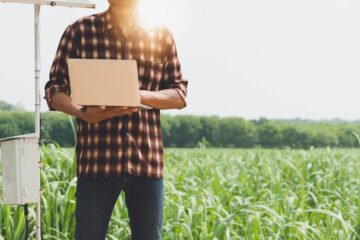 The 25 Most Innovative AgTech Startups In 2018 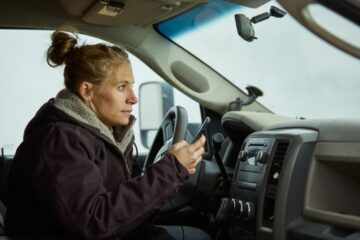 Bushel wants to enhance, not disrupt, grain trading with $19.5m Series B